Save Ukraine from a Modern Day Pogrom

REPORT AN INCIDENCE OF ANTI-SEMITISM 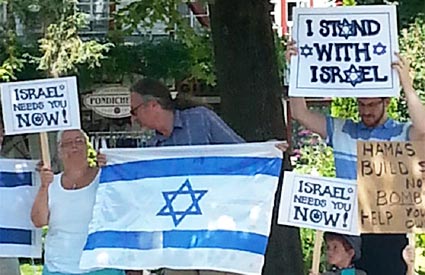 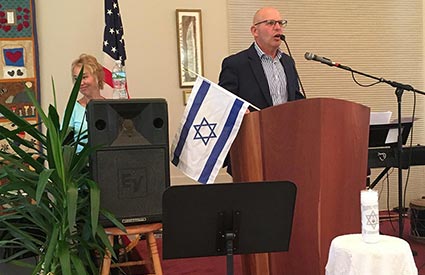 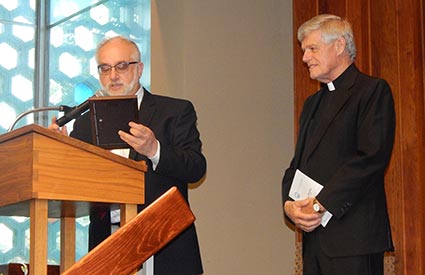 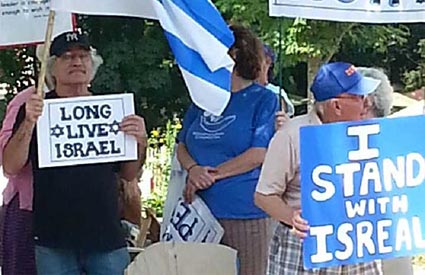 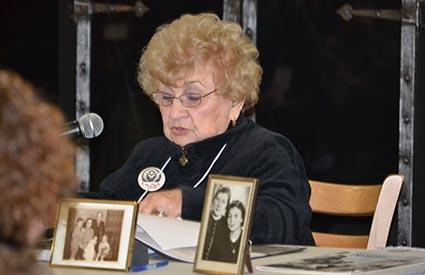 IT REARS ITS UGLY HEAD...

Sadly, recent FBI reports indicate Jews are the number one target for hate crimes in America. In fact, Jews are at least three times more likely to experience a hate crime than any other ethnic group.
Not only does the report assert that Jews were the targets of over 60% of religious bias-related crimes, it evidences an increase of 41% since 2015. Over the past 10 years, hate crimes against Jews topped the charts every year.

We are deeply dismayed but not even a little surprised. Violent anti-Semitism remains a distressing fact of life today as it has for thousands of years prior. We are not immune even in progressive Ulster County, any more than communities in Poway, Pittsburgh or Paris, France.

But we are not trembling Jews on bended knee and we do not take anti-Semitism lightly. We have the law, the police, the U.S. Dept. of Justice, the FBI and the common human decency of the vast majority of our neighbors on our side. And, we have resolve; we are not willing to stand by and watch our co-religionists be subjected to bias-related crimes, torts or even material disrespect that does economic or emotional harm, especially to children or the elderly, who we view as most vulnerable. 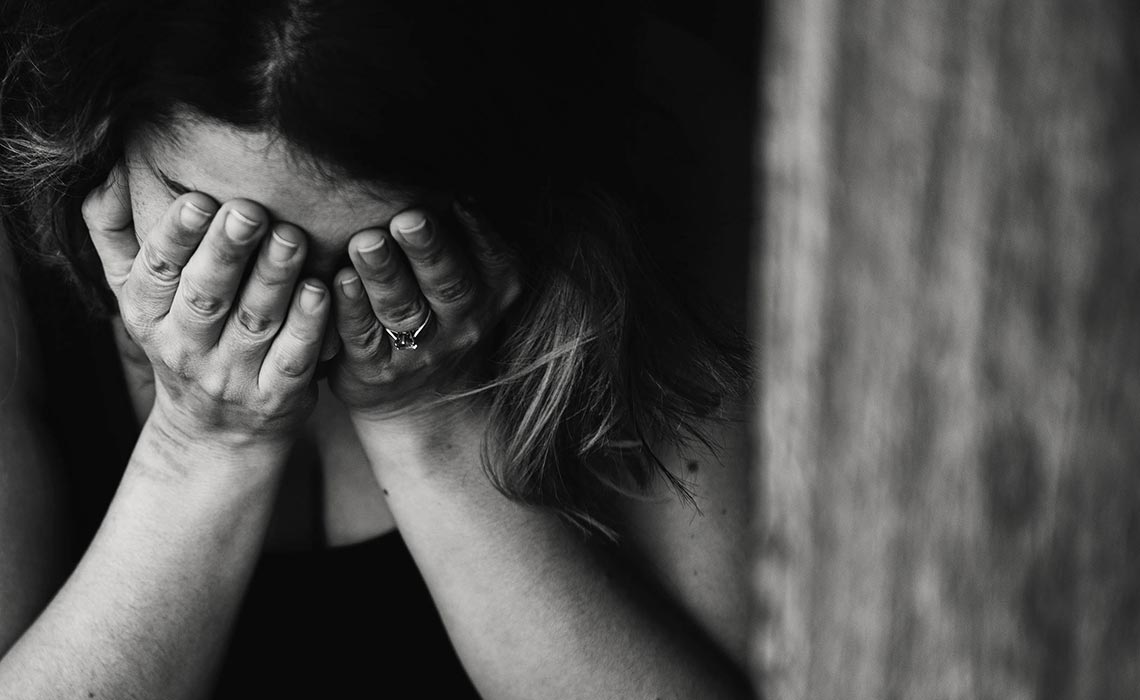 A key question for us is, “What mechanism exists for the families and victims of bias crimes to seek assistance and redress?” Especially locally, there is currently no adequate answer and it’s a gap the Jewish Federation of Ulster County (UCJF.org) plans to address.

The Federation has launched an Ulster County-focused Anti-Semitism Hotline, available 24/7/365, with a rapid response capability. Of course, victims of hate crimes should always call law enforcement immediately, before any other course of action. But in the immediate aftermath, we will be there to help address any fallout for the victims and take a leadership role in efforts to correct systemic bias in the schools, workplace or any other public or private institution. You can also report an incident of Anti-Semitism here on our website.

MUCH NEEDS TO BE DONE

I called my friend Ken Marcus last week to discuss this initiative. Ken is the founder of the Louis D. Brandeis Center for Social Justice. The Brandeis Center (LDB) is a non-partisan institution for public interest advocacy, research and education; its primary mission is to advance the civil and human rights of the Jewish people. LDB keeps a particularly close eye on college campuses, due to pernicious action from the BDS (Boycott, Divestment & Sanctions) movement, Students for Justice in Palestine (SJP), and other anti-Semitic groups masquerading as Anti-Israel political activists. Ken left LDB to serve in the Federal government as Assistant Secretary of Education for Civil Rights. He has since returned to the institution he founded. Ken offered to personally back up our efforts to address local anti-Semitism, and UCJF can rely on his staff to provide expertise, counsel and resources to assist. This will give our response team “real teeth.”

Much needs to be done before we can launch a complete and effective program. We will require volunteers with specific skills and much-needed donations to underwrite the cost of our efforts. In the spirit of Never Again, we owe it to our community to bring this plan to fruition. We are relying on you to help make it a reality. Watch for further developments on the UCJF.org website, follow Federation’s social media, or feel free to call me anytime at 845.338.8131, ext. 100.  I will be pleased to share UCJF’s vision for this imperative project.